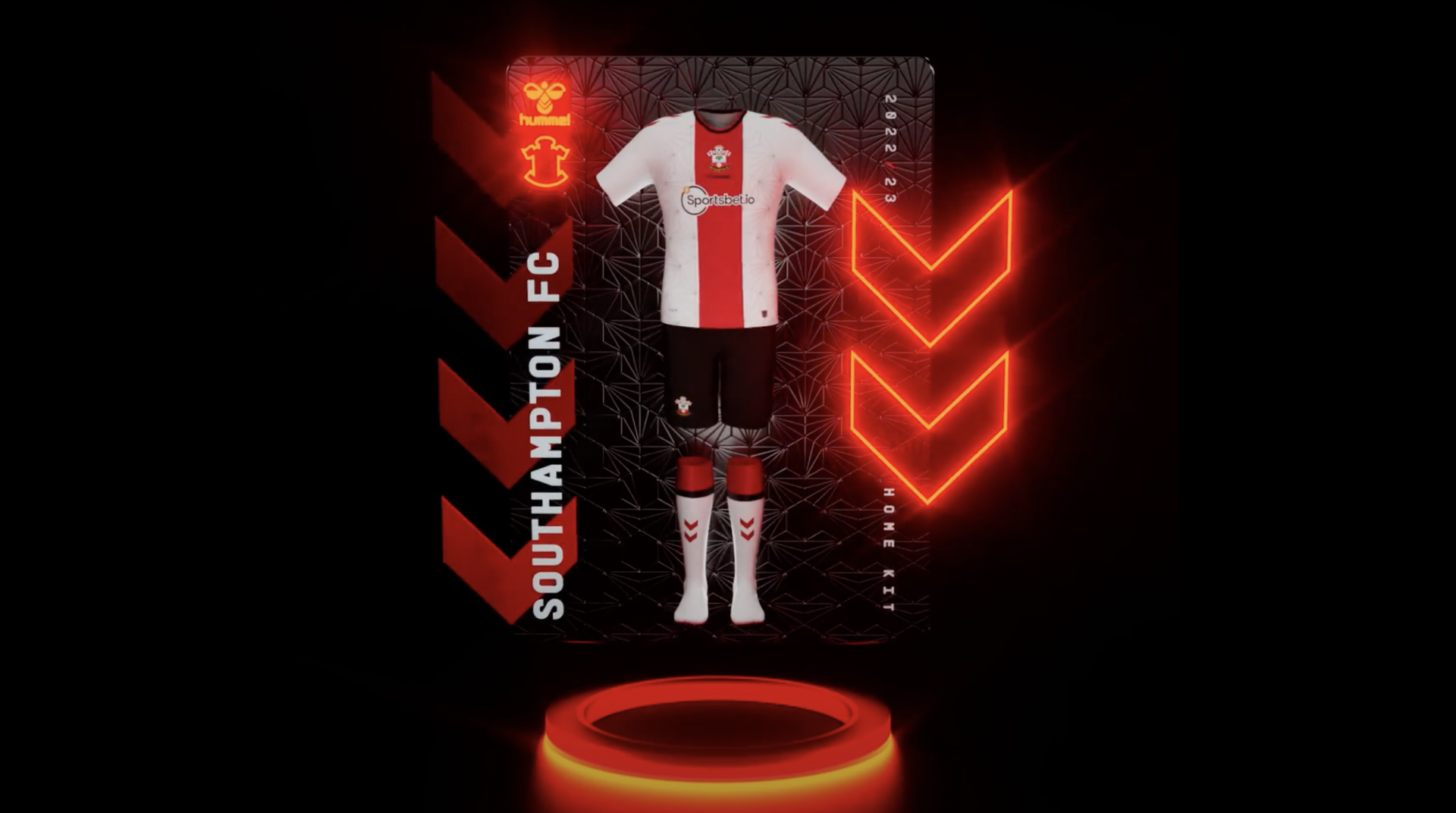 To launch their new kits in 2022, Southampton FC and Hummel wanted to focus on the unique, daring designs as well as the “Southampton Way” philosophy that runs through the club.

SFC is one of the longest serving clubs in the Premier League, one that always punches above its weight, so the campaign was designed to scream boldness & strength. The club also wanted the campaign to celebrate its supporters for their unwavering support so it had to feature real fans at its core.

The 360 campaign involved staged launches for the home, away and third kits, with video, photography and NFTs. Hero content for the campaign included a series of films that were not only stylish and visually unique but also meaningful, emotive and authentic. Players and fans shared tales of how they’re bold and brave in everyday life: from a young fan living with Selective Mutism, LGBTQI+ fans telling their personal stories, to fans conquering their fears alongside players in heart-stopping shared experiences. These stories of boldness and bravery were central to the campaign and universally loved by SFC’s loyal fans.