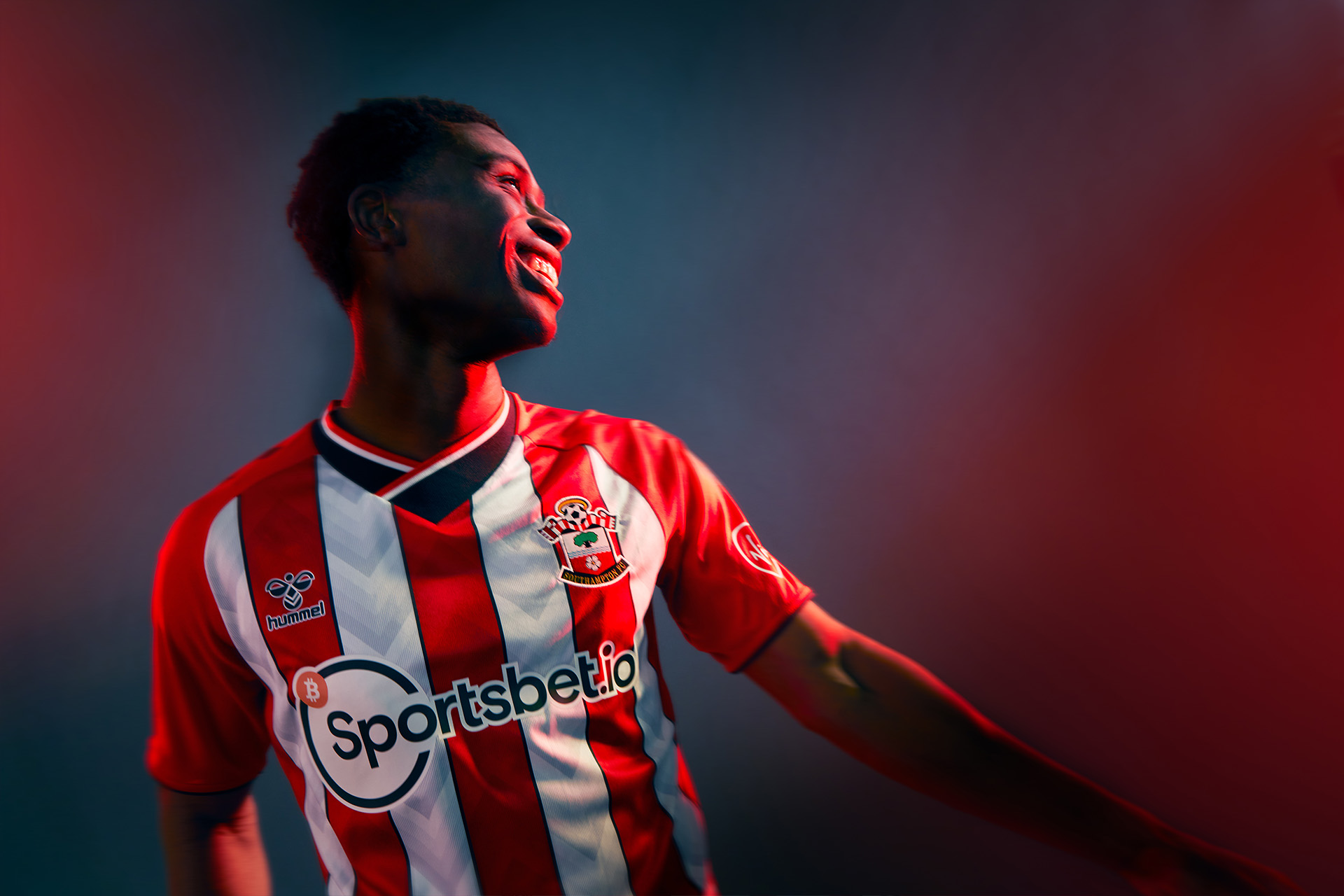 Southampton has developed a reputation for innovative and attention-grabbing kit launches so the brief was to build on that tradition, while celebrating their 20 years at St Mary’s Stadium and heroing kit partner Hummel. Our answer was to create the world’s first AR-integrated football shirt, and the resulting activation went on to win awards for innovation in content and tech.

Working in collaboration with tech partner Unit9, the experience allowed fans to unlock exclusive Saints content by scanning the shirt with a smartphone. Using markers hidden within the shirt, fans could discover videos such as emotive memories of the club and greatest moments from the Dell. Not to forget, the ultimate fan experience – an AR model of captain James Ward-Prowse showing off his keepy-uppy skills that could come to life anywhere you point your phone.

This tech-first activation was part of our overarching campaign idea for the kit launch, playing on the theme of the club’s “DNA” and how that ethos and heritage are weaved into every kit. Executions included designing, photographing and filming all the PR, POS and social content for the home, away and third kits.

A couple of months after this first successful campaign with SFC, we were appointed as their retained creative agency. *Partridge Voice* BACK OF THE NET!