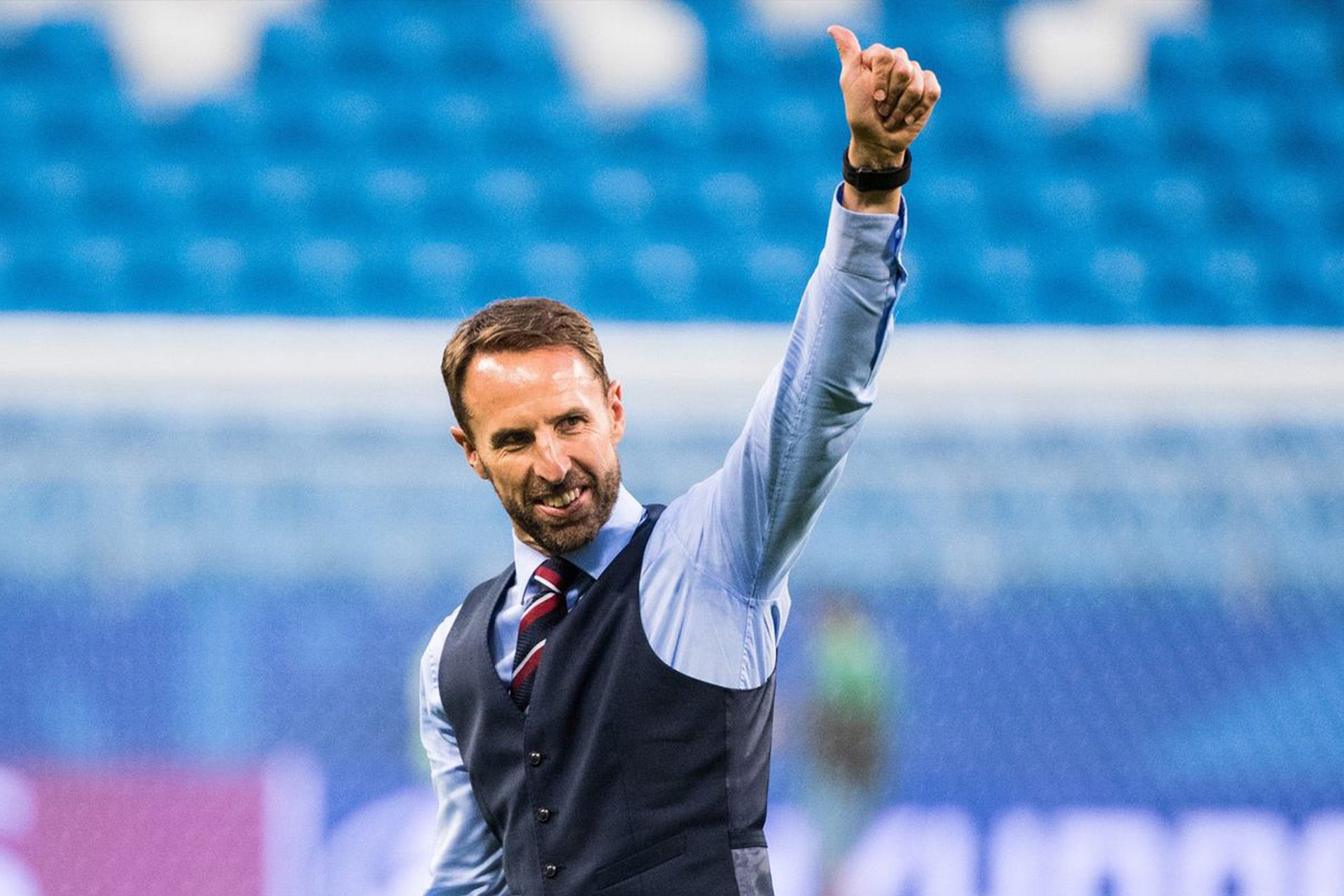 While the nation was gripped with football fever in 2021, The FA needed a daily podcast show to entertain, inform and engage England fans.

“The Official England Podcast” featured exclusive access from within the England camp during the Euros. We recorded 37 episodes – a whopping 15 hours of audio content – as England narrowly missed out on being crowned champions. Along the way we enjoyed 21 exclusive interviews with our heroes and beloved manager Gareth Southgate, as well as a host of former England and opposition greats giving their opinions and post-match analysis throughout the tournament.

To promote the daily show across social, we also produced videos trailing the content fans could find on the pod. It was an epic undertaking with over a month of non-stop production and daily deliveries but we loved every moment!