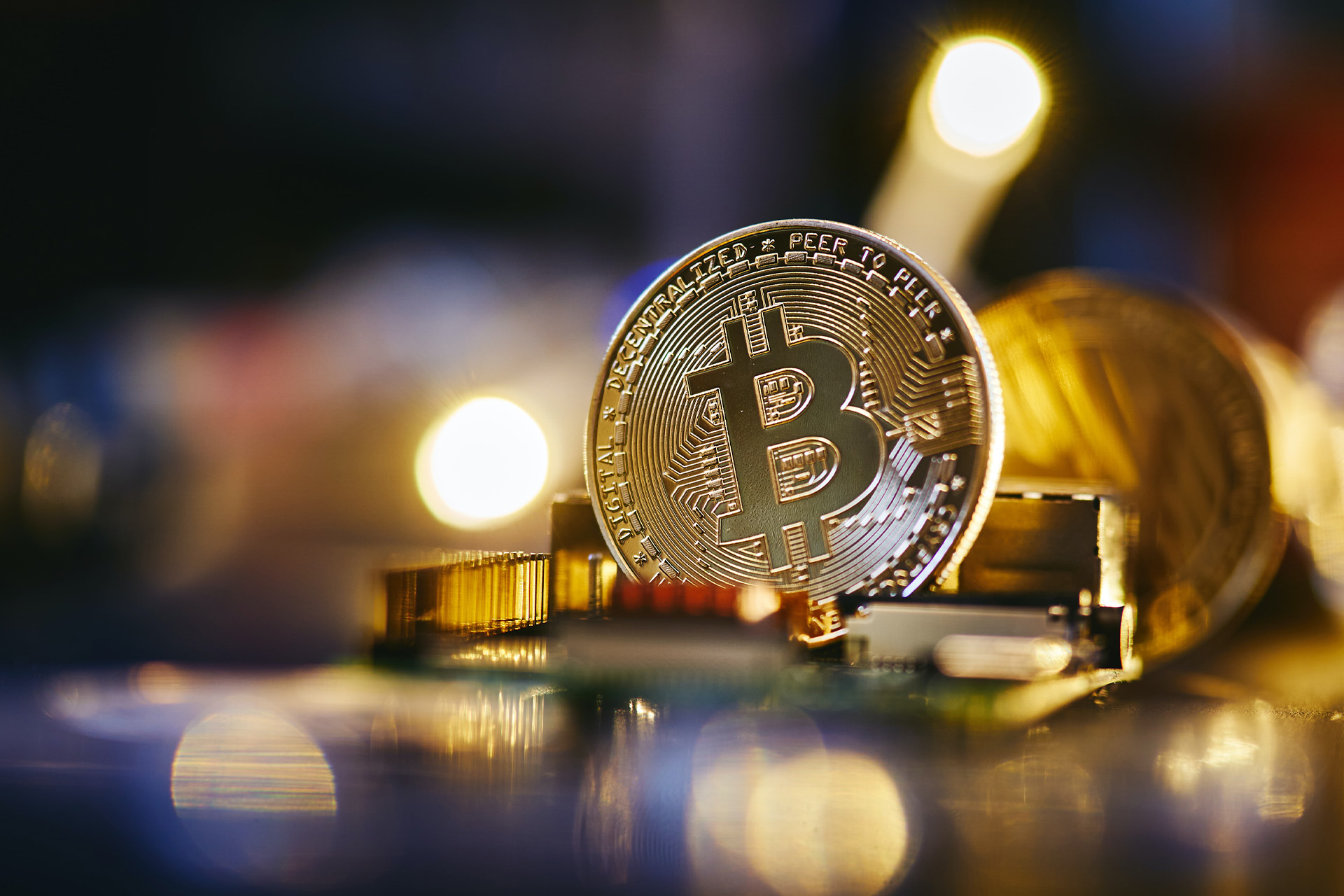 Southampton FC needed a crypto-themed idea to promote front of shirt partner Sportsbet.io. The challenges for the client included making the idea of crypto accessible to a mainstream audience while avoiding overly technical concepts and jargon. As SFC’s retained creative agency we devised a once-in-a-lifetime competition for SFC fans – the chance to win a Bitcoin worth a fortune.

Working with tech partner Unit9, the campaign we created combined the digital world with the physical one. For Round 1 fans were intrigued by thousands of cryptic QR codes in and around Southampton and St Mary’s and were encouraged to unlock exclusive videos from the players, telling them about the next stages of the hunt. For Round 2 we released a specially-developed mobile game designed around classic SFC kits, while for Round 3 we staged a hunt to find the Bitcoin hidden within content around social media.

Eight lucky Saints fans who completed all three earlier rounds got the chance to go head-to-head in a live treasure hunt IRL in front of 32,000 fans on match day at St Mary’s. With just one lucky contestant beating the rest to win the coveted crypto currency.